My boy hadn’t showered for 10 days, can you imagine?

As wonderful as it was to hear our son preach on Father’s Day (and oh, it was indeed a blessing!) –

We found ourselves crestfallen later in the day when getting news about our oldest son who is at Ranger School.

Sending and receiving letters is the way loved ones communicate with their Ranger School students. Thankfully our Soldier is a frequent letter writer. A sizeable stack of letters has been accrued during his journey thus far. I’m reminded of the letters Nate began to write when he began his Army journey at West Point. 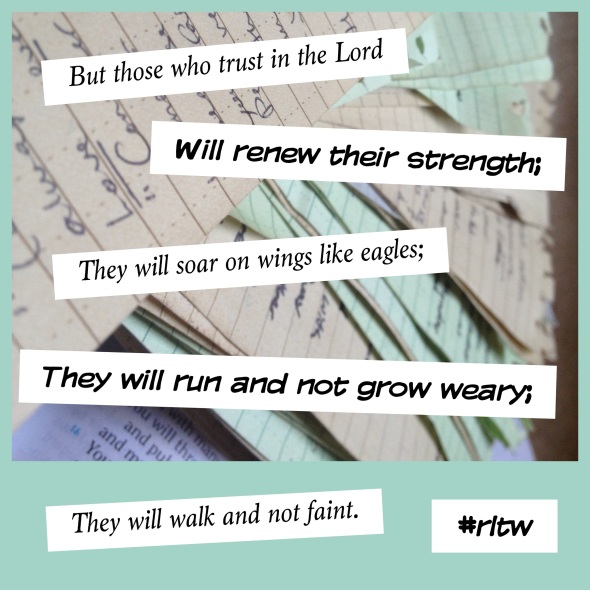 Ranger School students are also quite adept and clever and some have found another way of communicating very important information.

Through a simple ATM withdrawal, Ranger School students can communicate whether they think they are a “go.”

Last Sunday, Nate used the ATM withdrawal to speak to us.

The general rule of thumb is if a Ranger School student withdraws:

When we checked Nate’s account (with his permission) we saw the dreaded withdrawal. $60. Crud muffins. On Father’s Day no less.

At this stage in the game, the guys are at their breaking point. Hungry. Exhausted. Sore. Smelly. Irritable.

Disappointed is not an adequate word to describe it felt learning this news. We all started wearing our grumpy pants. He was almost done with the whole thing. Bummer.

It even hurts to write this because the reality is that many of Nate’s close buddies graduated without him. Although we were (and are) really excited for them, I’d be lying if I didn’t say how sweet it would have been to see my boy get his tab with his buddies.

Yet if we linger on the melancholy, we’d miss God’s blessings. Beyond the tab, we trust in what the Lord is doing.

Though Nate had not received any mail, God arranged a special delivery of the highest order at a time he really needed it.

Cousins who are also brothers in Christ.

My cousin is in the Army. He’s in Special Forces as Battalion Chaplain. A well-seasoned, determined minister of the Gospel, Mike has the biggest heart for military families you ever did see. Mike is also very respected by his large, extended family of whom I am a part.

Well, guess who happens to be stationed in Florida?  You’ll never guess who preached at Nate’s chapel? Yes! My cousin!

So although I didn’t get to see or talk to my boy, a trusted family member did. Nate is as hungry spiritually as he is physically and what Mike shared with the guys challenged and encouraged them. Mike preached from these verses in the Bible –

but they who wait for the Lord shall renew their strength;
they shall mount up with wings like eagles;
they shall run and not be weary;
they shall walk and not faint.

The main point of his message was this. Trust your equipment.

According to Nate, the message resonated deeply with these weary men. Mike shared that he wasn’t just talking about a Soldier’s gear but something else deeply important. My cousin/chaplain encouraged these men to trust in God’s Word. It is fail safe, 100% reliable and true. As a veteran of Desert Storm, Afghanistan and Iraq, Mike has married, buried, carried and tarried many a Soldier and his/her family. He’s got the cred to speak in a way that makes these guys listen. God has mightily used Mike and his family.

At one point during the message, one of the Nate’s buddies turned to him and said, “Dude, is this guy your cousin? He is awesome. He’s the best chaplain in the Army.” I imagine my weary boy sat up a little taller hearing these words.

The Lord’s ways are not our ways. He has a purpose. Even though this time it wasn’t for Nate to get his tab…Nate got a boost in his spirit. We pray he will become a Ranger on July 11th. But even if he doesn’t, the Lord is sovereign, we love him regardless, of course. We trust our equipment too and will not be dismayed.  RLTW.

10 thoughts on “Ranger School student – do not grow weary”