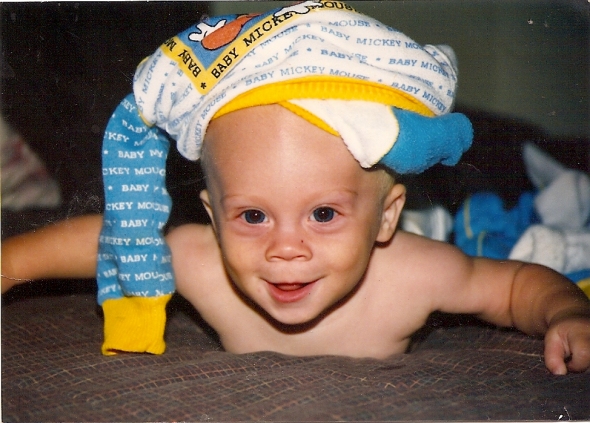 When my oldest olive shoot leapt in my womb, I loved thinking about his potential name. I very much like my first name and realized the great responsibility given a parent to pick just the right one. After all, it’s going to stick with them all his/her life, right?

The Hubs and I kicked around a lot of first names before finding the right one for him.

The one thing I knew for sure was that Nathan would have a distinctive last name.

A last name that was hyphenated.

This idea was not met with thunderous applause. In our extended family, my mother-in-law, (may she rest in peace) said some regrettable things about our decision. That only made the woodworm of pride dig deeper in me. Nothing and no one could thwart my resolve.

So on that treasured spring day, my baby entered the world. We signed the birth certificate, sent out birth announcements and we all settled into family life. Two brothers later, 4/5 of our family are known by our special last name. It rarely presented an issue. 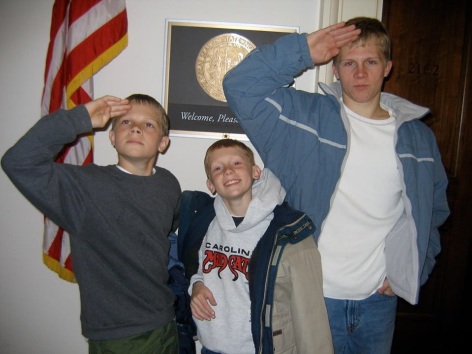 But when Nate decided to go to West Point, he began to mention that people were perplexed about what to call him. His first last name? His second last name? The first year, (plebe year) at West Point, NO ONE calls you anything but your last name! This only compounded the issue. The last day of plebe year, there is even a special ceremony where the other cadets actually acknowledge that you even have a first name if you can imagine!

Throughout his time at West Point, Nate noticed that his name was longer on his uniform than others. Eventually he shortened it unofficially because according to him, even the clever-minded cadets just couldn’t figure it out and he was tired of the confusion.

So it wasn’t a surprise to me the day Nate mentioned he wanted to just have one last name. I gulped but understood when he announced that he was going to use only my husband’s/his dad’s last name from now on. Honestly it made sense and I could appreciate the reasons behind his decision. 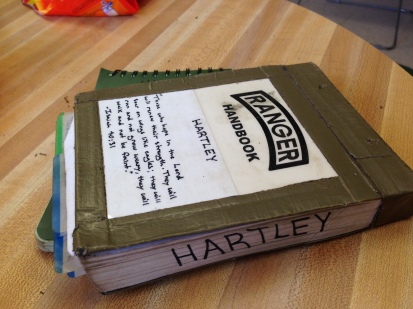 My maturity about the whole thing has impressed me. As vehement as I was in insisting that he have both of his parents’ last names, I have remained compassionate and impartial. I completely respect his decision. He is a man of honor, integrity and character. He will be married in November. I cannot hold him down nor do I want to impede his life whatsoever.

When I learned that my OS would be getting a new birth certificate, one with just one last name, it felt like a rope burn to my heart.

Ok, so now I’m crying while typing. There is NOTHING that will ever change my affection for my olive shoots.  Our connection extends far beyond a dumb hyphen. My boy’s decision wasn’t an offense to me as a mom. Still, when the Hubs called me upon returning from the court-house to facilitate Nate’s name change, wow, I suddenly had a hard time. I was fine with Nate changing his name from 2014 and onward but gosh, going backward in time and doing it??? OUCHY!

Thinking of him having a new birth certificate brought sadness. I harkened back to that day in the hospital when we declared his name.

There are lessons to learn through all this. Besides encouraging them to walk with the Lord, my boys deserve respect and support of their decisions. I can do even if it stings a little. Since he is an officer in the Army, Nate has endured endless background checks, mountains of paperwork, and clearances to make this happen. True to Nate’s personality, he has been diligent. It’s the least I can do even if it stings a little. Furthermore, my sweet boy has spoken with tenderness about wrestling with the decision. Maybe he felt like he was betraying the family and what we have stood for. Nate, if you’re reading this, I know you love me and I understand! 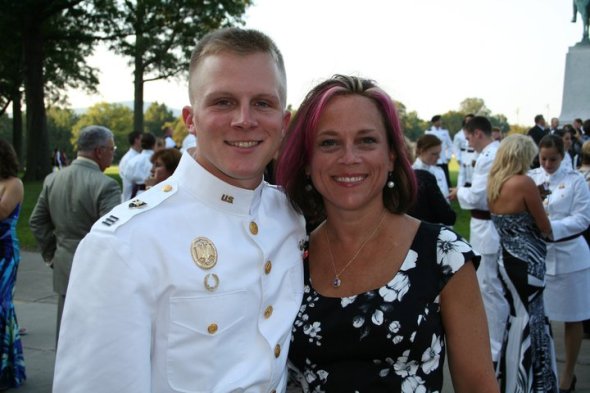 His name is Nathaniel – it means gift of God and though the last name is changing, I am blessed to always be able to call him my son. I can do even if it stings a little. Perhaps I even will get some monogrammed towels for him after deployment to celebrate his decision!